The community is located just off County Road 951 Collier Blvd. in Naples.
Winding Cypress is bordered on the East by Naples Reserve, on the West by Lely Resort, on the North by Verona Walk.

Save From $3,890 on your Winding Cypress NEW Home Purchase in addition to builder incentives! 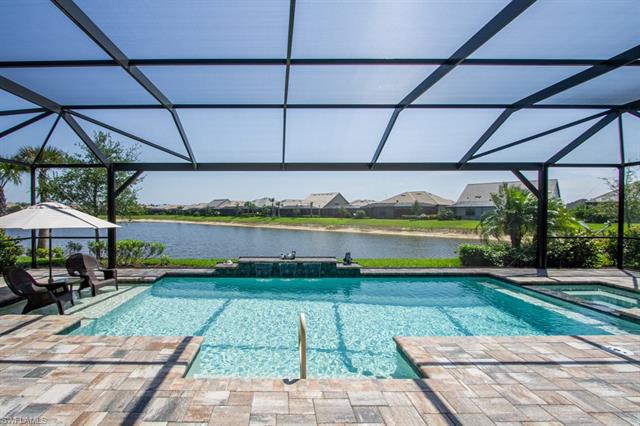 The Most Expensive Home in Winding Cypress today is priced at $789,000

The Least Expensive Home in Winding Cypress today is priced at $344,000

Winding Cypress is located within a Community Development District(CDD). A CDD is essentially a tax-free municipal bond that the homeowners pay off over time. The bond is structured to pay for the infrastructure and/or maintenance of the community. The CDD annual debt service is listed as a non-ad valorem tax on the homeowners annual tax bill which makes the total tax bill higher. Many master planned communities in SW Florida do have a CDD. One of the main reasons for a CDD would be to make the new home prices lower since the infrastructure costs are not bundled in the new home price. 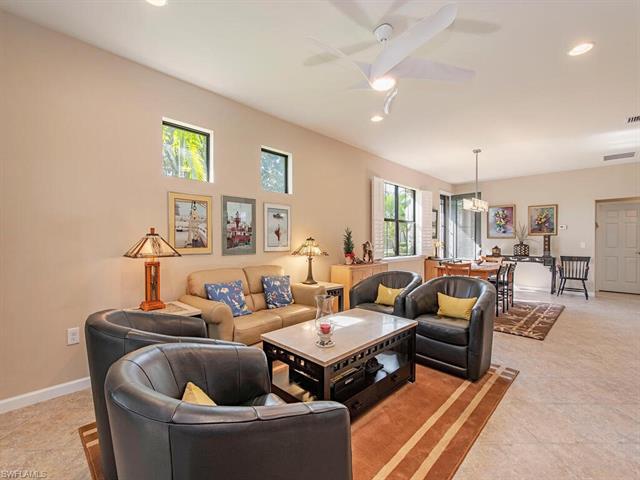 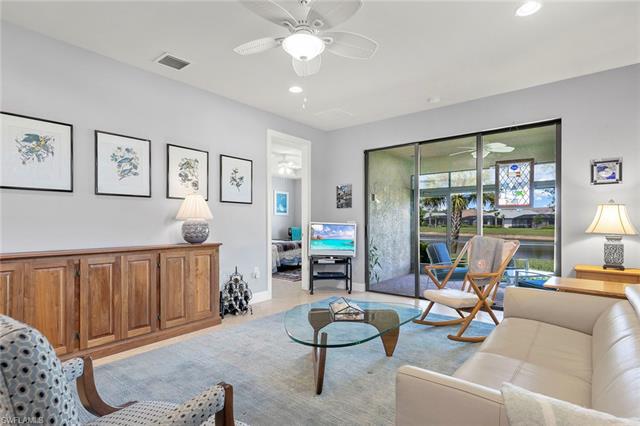 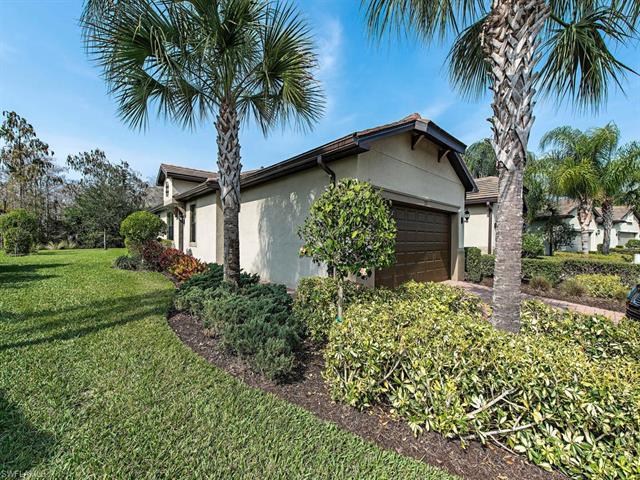 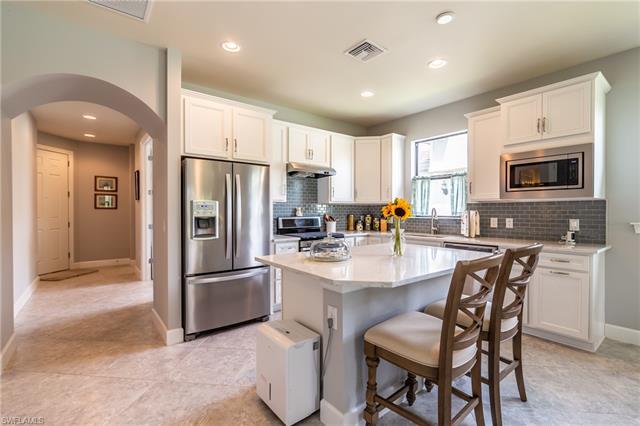 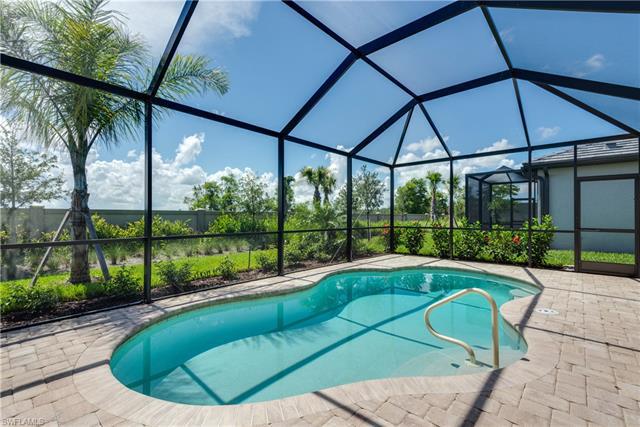 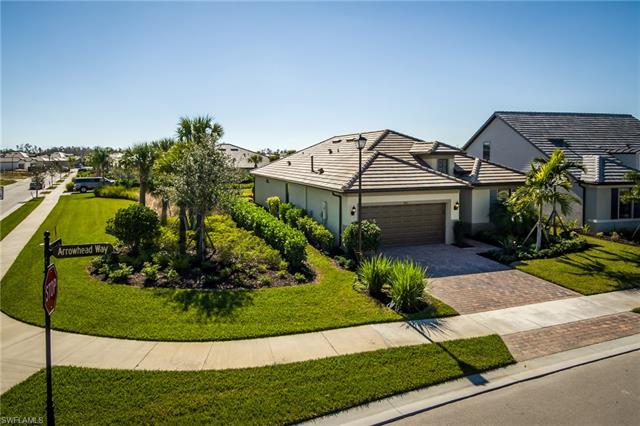 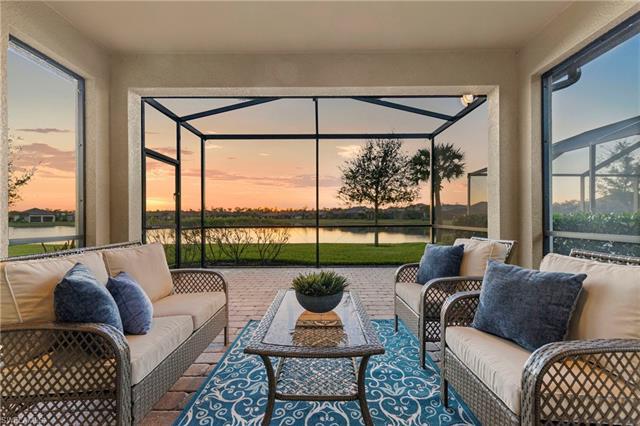 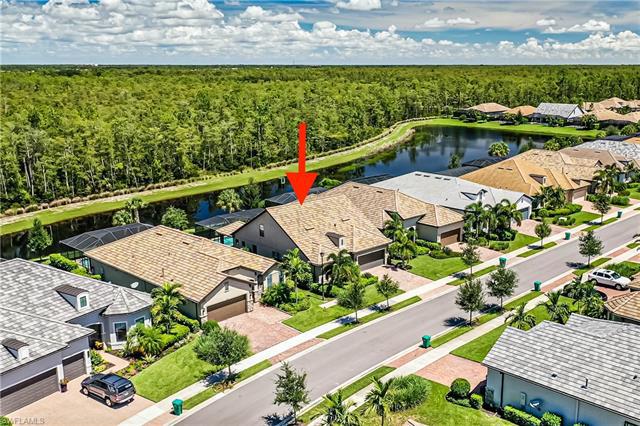 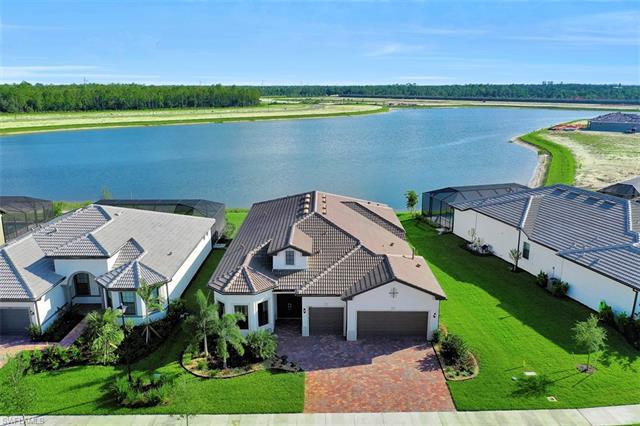 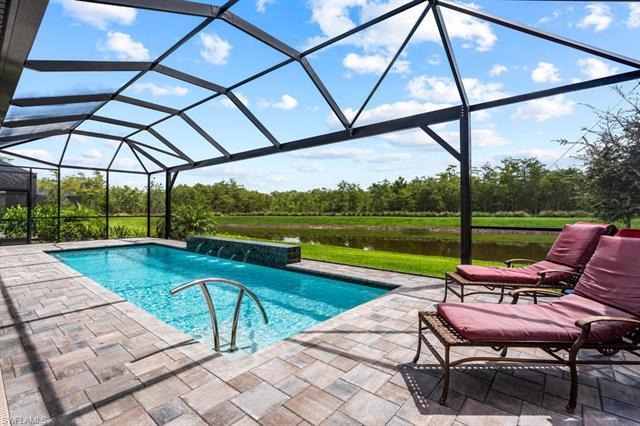 Naples, Fla. (September 18, 2020) - Closed sales activity in the Naples area housing market maintained steady momentum through August with a 35.2 percent increase in overall closed sales to 1,098 closed sales from 812 in August 2019. According to the August 2020 Market Report released by the Naples Area Board of REALTORS® (NABOR®), which tracks home listings and sales within Collier County (excluding Marco Island), homebuying activity in Naples during the last three months exceeded activity reported in the first three months of 2020, more typically known as our peak resident season. Broker analysts reviewing the report predict this momentum, driven from more closed sales, more new pending sales, and more new listings compared to a year ago, will set the Naples area housing market up for continued positive performance into the fall months.

The data relating to real estate for sale on this Website come in part from the Broker Reciprocity Program (BR Program) of M.L.S. of Naples, Inc., SWFLA M.L.S.. Properties listed with brokerage firms other than Southwest Coast Realty are marked with the BR Program Icon or the BR House Icon and detailed information about them includes the name of the listing brokers. The properties displayed many not be all the properties available through the BR Program. All information herein deemed reliable but not guaranteed.